What are the negative effects of technology? 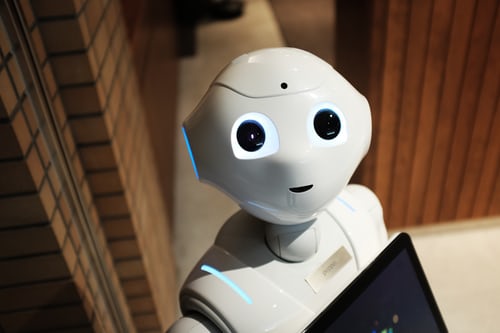 The effects of technology on productivity

Technology has a real impact on productivity and creativity. Mobile phones and televisions capture attention for long periods during the day. Many people find it difficult to get away from their mobile phones to work. It prevents them from thinking about anything else during the day. As soon as the mobile phone is there or the TV is on, it is no longer possible to work with a relaxed mind. Productivity is then directly affected, as the worker is no longer focused on what he or she is doing. This negative impact of technology is also noticed in children. A recent study has shown that most children who spend all their time in front of screens are less productive than those who hardly ever watch television. Their intelligence and intellectual development takes a direct hit.

The effects of technology on society 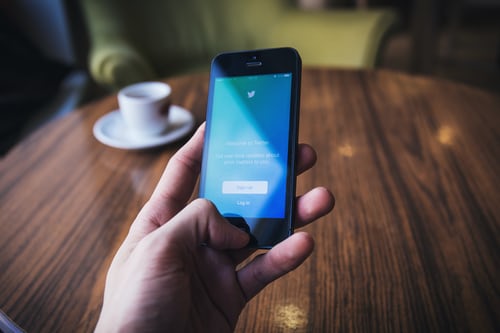 Technological advances are having a real impact on society. People spend more time on their phones than with their own families. Many families are being destroyed simply because of communication. This communication has been neglected at the expense of the mobile phone. Because of technology, many people have lost their jobs and are now unemployed. Indeed, with the technological advances in the field of communication and electronics, the workforce in companies and societies is being reduced more and more. Many people find it difficult to find another job after years of working in the same company. This is all the more serious because these companies do not make any plans to support those they have just laid off. 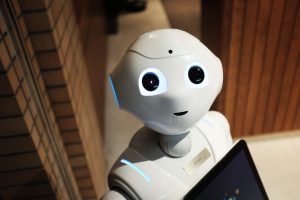